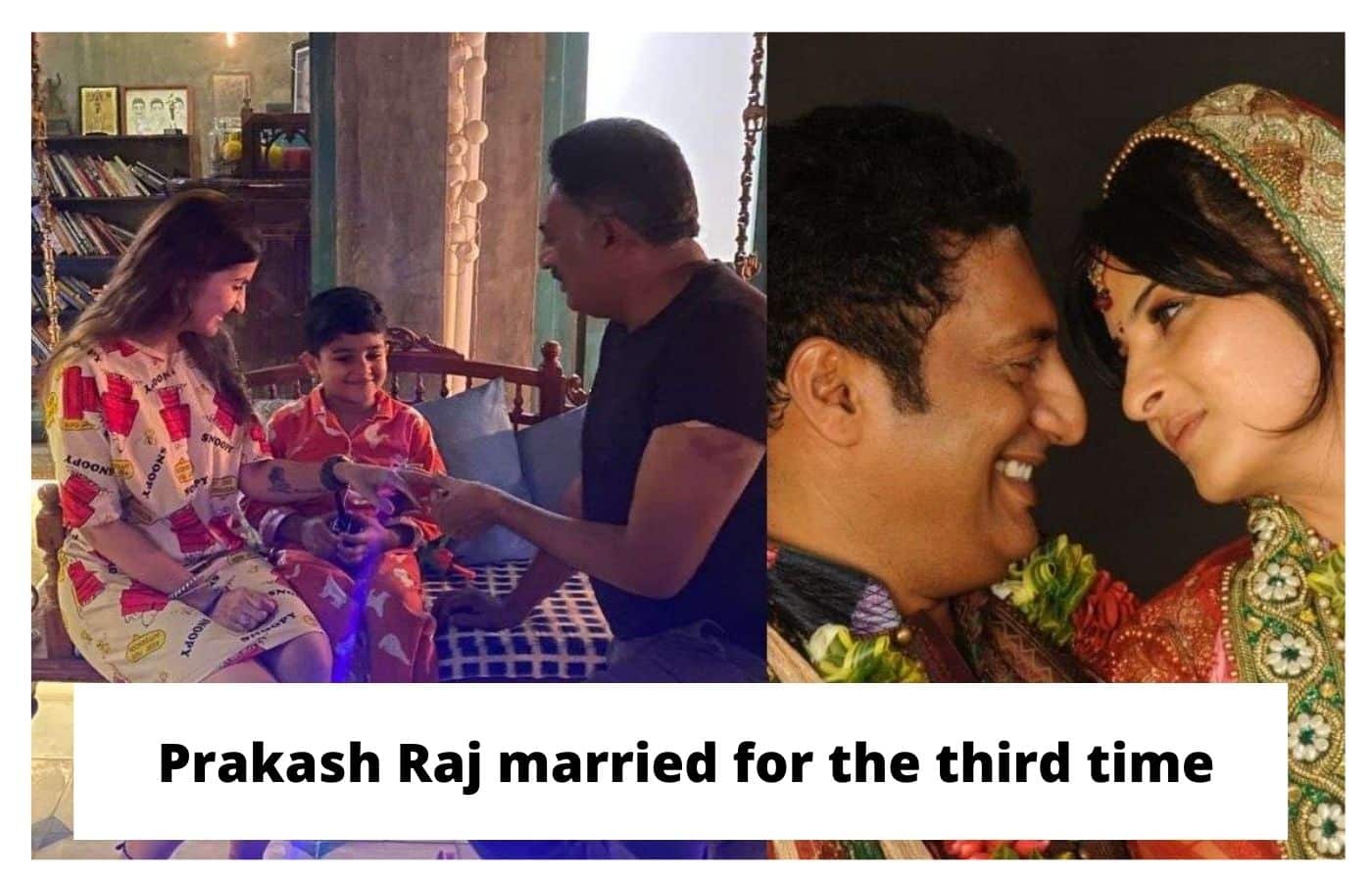 11 years ago, Prakash married Pony, who has completed 11 years on 24 August, in whose happiness he has celebrated his marriage anniversary in a different way.