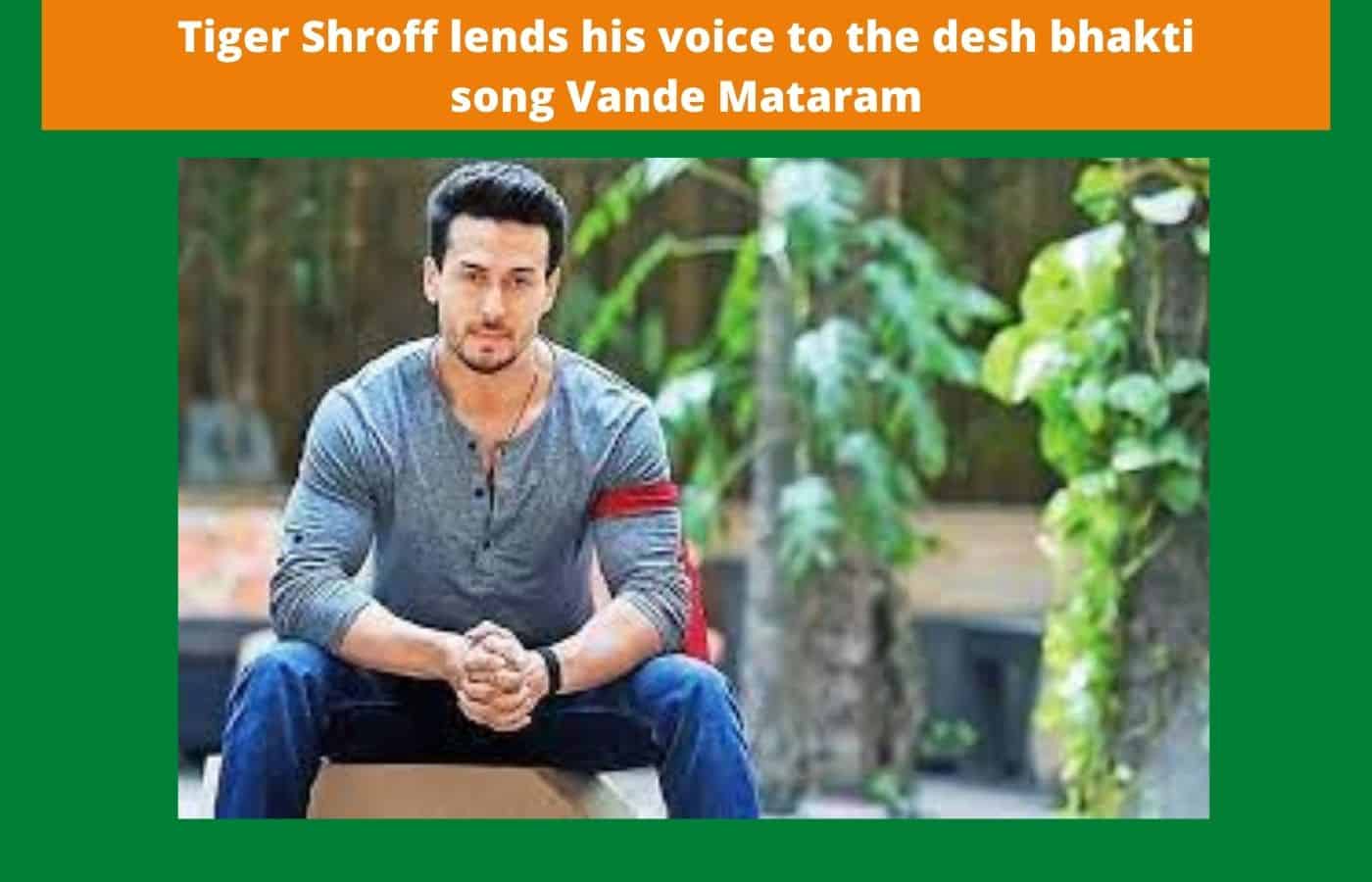 Tiger Shroff wrote that this is my first Hindi song, I have sung this song with full courage and hard work. With the same he wrote that with enthusiasm and nervousness I am sharing my song “Vande Mataram” with all of you.

It is not just a song, but a sentiment that will celebrate the day of Independence with the help of this song. There is a patriotic song which I am very grateful for sharing.

Tiger has sung a Hindi song for the first time. However, Tiger has already won the hearts of his fans with his voice for two English songs, Casanova and Unbelievable. The song will release on 10th August.

This Vande Mataram song is directed by Remo.