Ranbir-Alia Will Get Married This Year ! » Sambalpuri Gana
Entertainment News 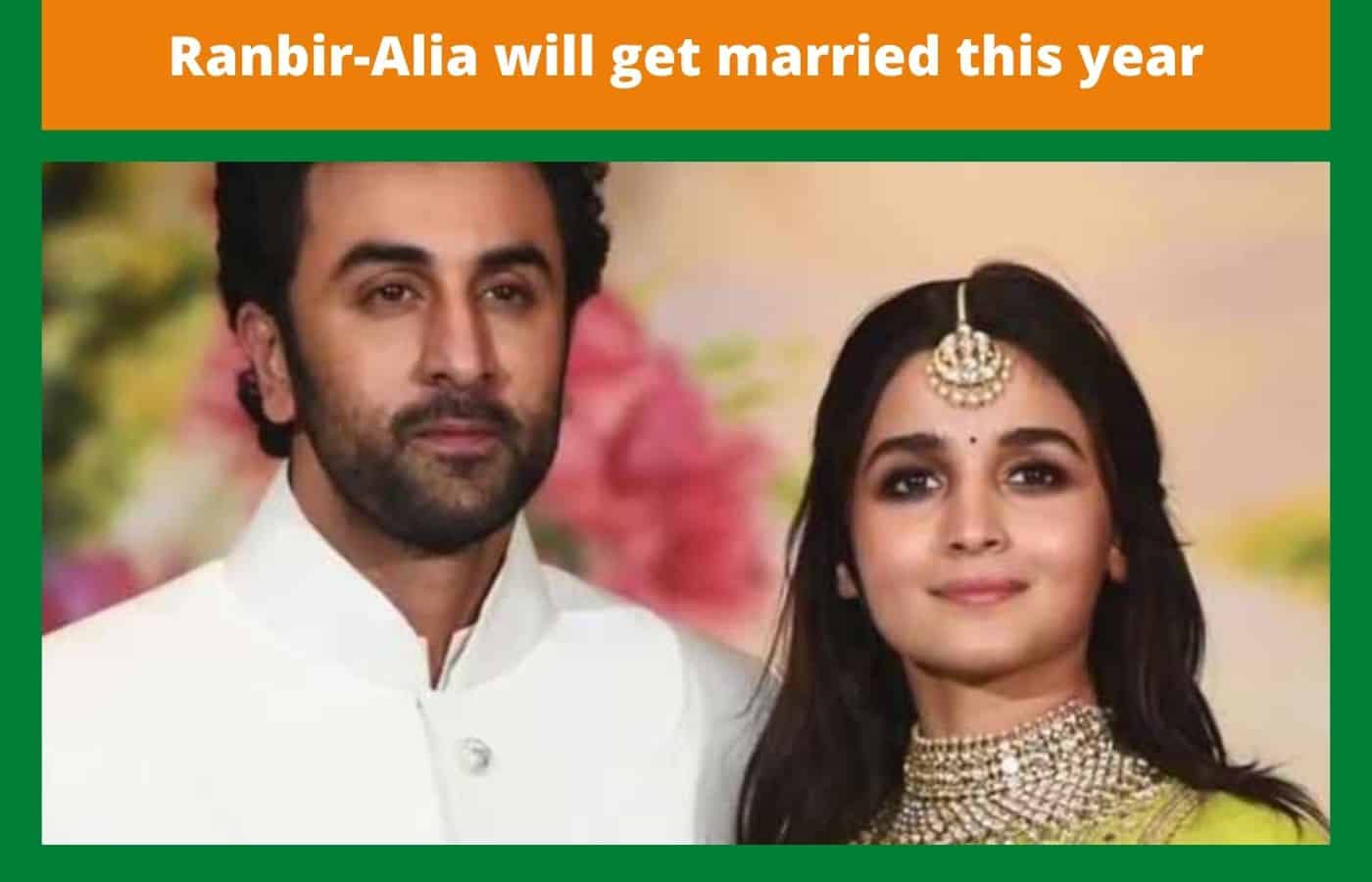 Ranbir-Alia will get married this year !

In such a situation, now a good news has come for his fans. Looks like the wait of the fans is going to end soon. Actually, actress Lara Dutta has made an announcement about her marriage. Lara Dutta said that both can get married this year.

What did Lara Dutta say about Ranbir-Alia?

Lara Dutta also said together that I cannot say this for sure, but it is known that Ranbir-Alia will do this in a very short time.

Let us tell you that Ranbir is in a relationship with Alia since 2017. Both have met their respective families and both the families are happy with this. It turns out that there is a good relationship between the two families.