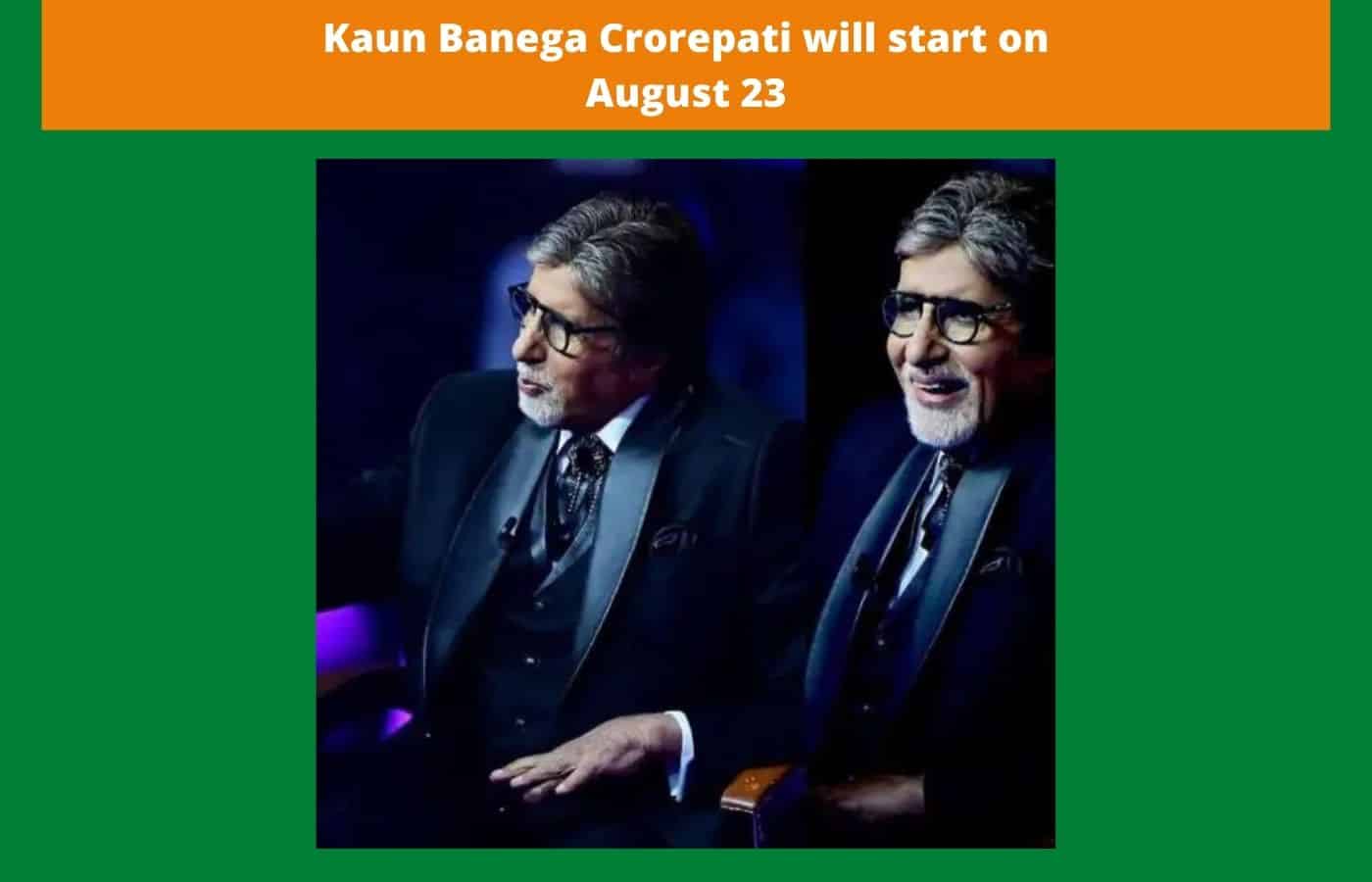 Sony channel has shared a promo on social media in which they have shown the promo of Kon Banega Crore Pati. Which proves that the new season of the show is going to start in no time.

This show excites and entertains every single Indian as well as gives a little knowledge to the people.

Once again Amitabh Bachchan will be asking questions in this show, will be seen once again with ladies and gentlemen.

The popularity of Amitabh Bachchan has played a lot not only in his film industry but also this show, the new season of Kon Banega Crorepati will be aired on Sony TV from 23 August, five days a week i.e. Monday to Friday at 9 PM.

The show started in the year 2000 on Star Plus. With this new season, 21 years of Kaun Banega Crorepati are going to be completed. To impress people with this show, this promo has been shared that most of the people should participate and watch this show.

People have liked this promo very much.

The promo that has been shared is the third part of the show. The promo for the promotion of KBC has been shot in Madhya Pradesh. Actor Omkar Das Manikpuri is in the lead role in this shooting.